My name is Gergely Juhász. I started to practise aikido in my hometown, Balassagyarmat when I was a high school student, under Tamás Vári sensei in 1999.

During my studies at the University of Pécs (I graduated in political sciences M.A.). I visited aikido trainings in different locations all around the country (Pécs, Vác, Budapest, Balassagyarmat) and abroad (I lived in Bristol,UK for 8 months in 2005).

In 2011 I graded to Sandan (3rd dan) by Koyanagi Shunichiro sensei at the Hungarian Kobayashi Dojos Federation Easter Aikido Camp in Kecskemét.

In 2015 i was awarded Yondan (4th dan) by Kobayashi Yasuo shoshihan after I did my test successfully.

I live and work in Budapest so these days I’m training here as well under Balázs Szabó, Zsolt Szeltner and Tamás Vári senseis.

In my dojo (Training hall; gymnasium. Lit. , “place where aikido is practiced.”) besides to practise aikido techniques it is very important to create a friendly atmosphere where everyone welcomed and part of a community wich care of each other.

Our organization is affiliated with the Hungarian Kobayashi Dojos Federation. 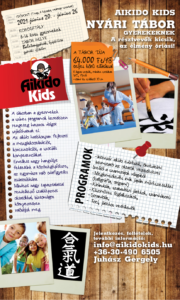 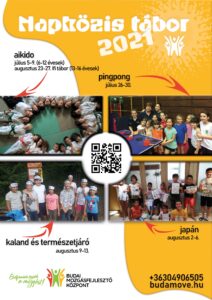 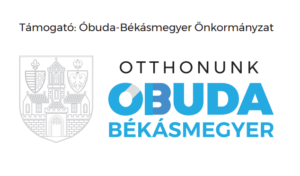